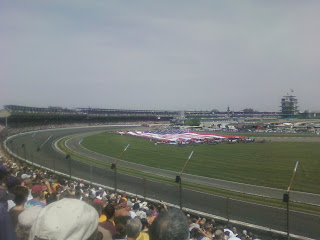 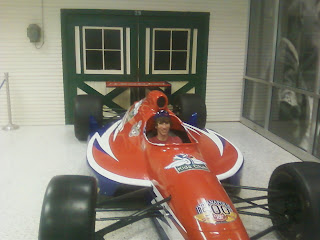 So the roar is over, and unfortunately it is a long way to next May. But there is still a lot of season left, and I hope to stay on board!
Posted by Mike Knapp at 8:08 PM